This is no ordinary drone, its payload is the Phantom 4K Flex, one of the best high-speed video camera around. The digital camera can take upto 1000 frames per second at 4K resolution and can cost upwards of $75,000. It’s no light weight, and can go up from 12 kg just with camera and lenses. Other gear add on to the weight.

To fly them around, the drone needs to be able to lift the weight, be stable and extremely maneuverable. So Brain Farm Cinema, the production company who was looking to build this combo needed to find one such drone which is the Aerigon drone from Intuitive Aerial founded in Sweden.

The base model of the drone costs about $50,000 and is designed for professional cinema shooting. The drone weighing 11 kg and is made of carbon fiber structure. The drone can be packaged into a small container as it has detachable arms. The electronics and cabling are well shielded to make the entire system robust and able to handle rough weather. There are 12 brushless motors used to give maximum lift of upto 15 kg in standard configuration. The maximum flight range is upto 900 meters. And there is adequate power from 3 batteries giving 16000 mAh, causing heartburn in smart phone users. Even at this power, the battery can last for only about 15 minutes of flight and takes about an hour to recharge. So additional battery packs are a necessity for sustained shooting.

The important thing now is to control the drone and also the camera at the same time. This takes a bit more of expertise and there are different options available for this. To mount the camera and control its orientation, there is the IAG3 Gimbal which has advanced stabilization and 360 motion controls. The price for this unit is about $18,000. The drone can be combined with a sophisticated controller, the Dominion which has joystick for drone and camera control. The camera focus and other details are controllable through programmable switches on the controller body which is machined Aluminium body, ergonomic and water repellant.

All together this is an amazing package though the base price for assembling such a unit would be upwards of $150,000.

The Aerigon Drone can carry a payload upwards of 12 kilograms and still provide high levels of stability and control to the user. 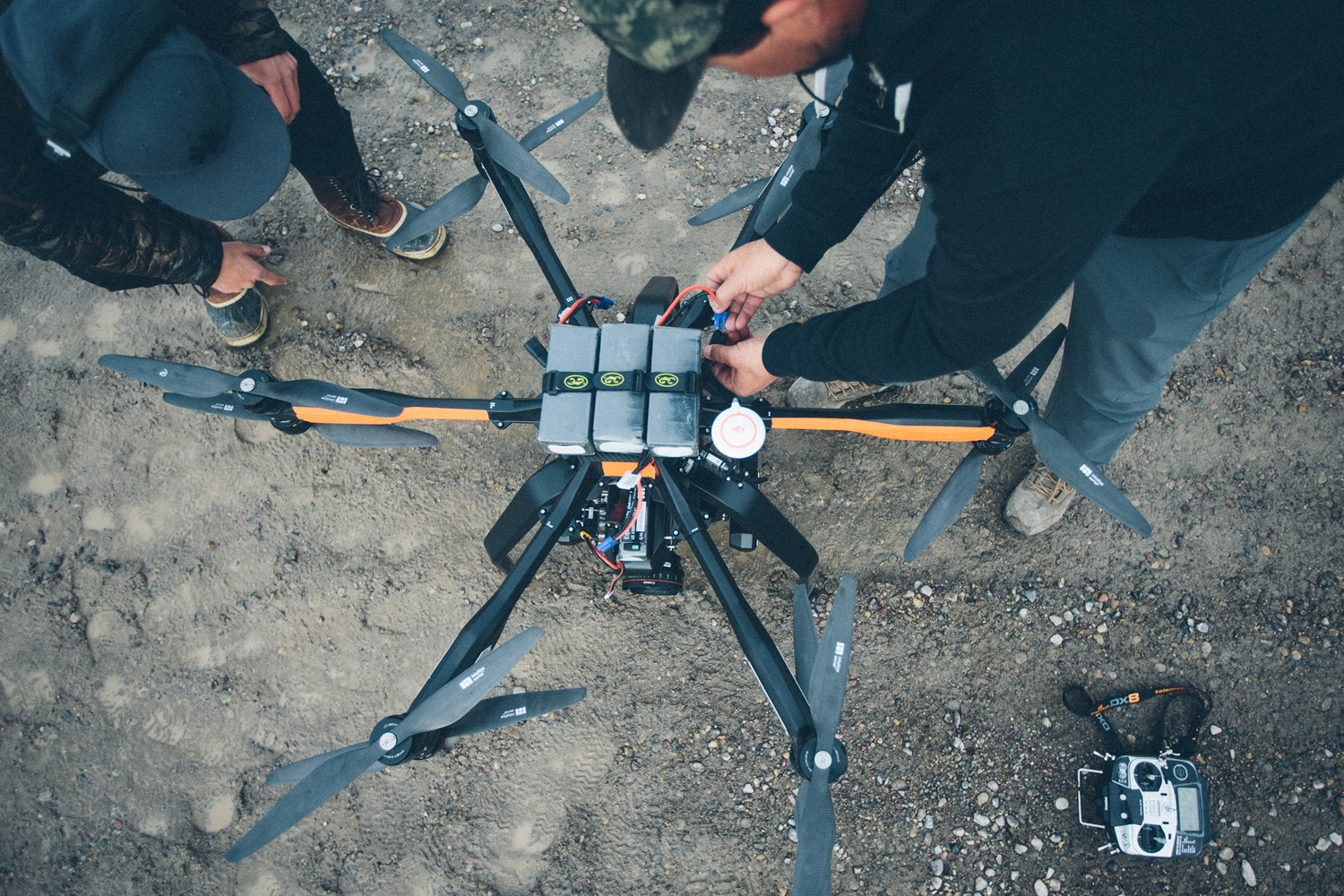 The Phantom 4K Flex is a high speed video camera that captures images at 1000 frames per second at 4K resolutions. Making this drone a dream for film-makers and photographers. 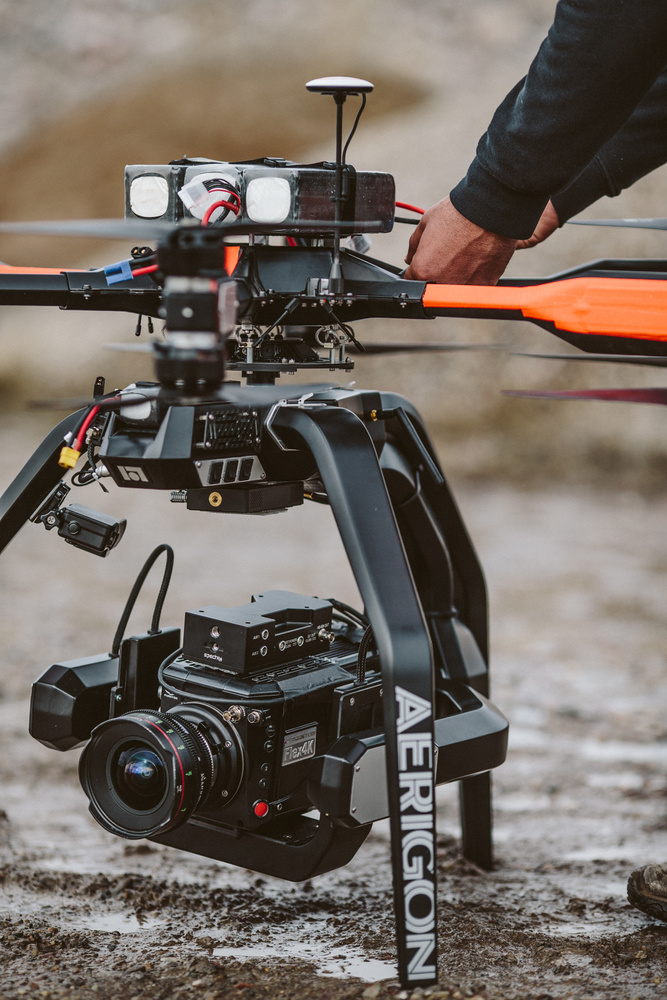 Altogether it costs a little over $150,000, making it the most expensive drone in the world. It may not be for hobbyists or amateurs, but for professional filmmakers this is a handy tool!